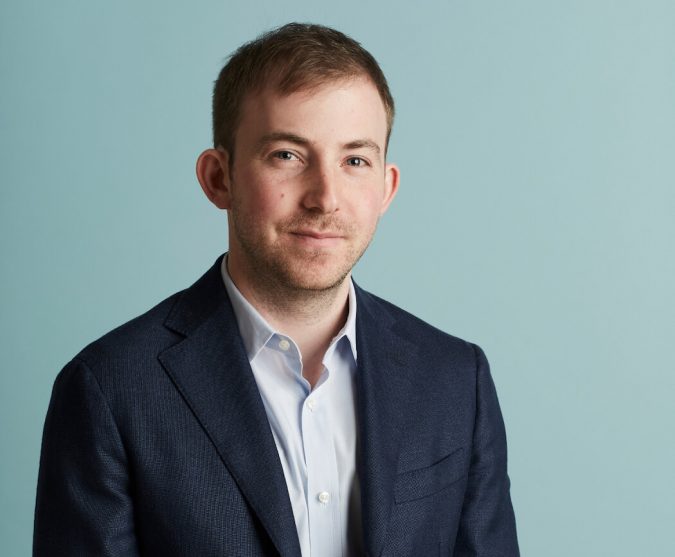 Approximately 13 percent of Wealthsimple staff are affected by the cuts.

Wealthsimple has laid off approximately 13 percent of its staff today, according to sources that spoke to BetaKit.

The layoffs follow nearly a week after it was revealed that Wealthsimple had enacted a hiring freeze amid changing market conditions.

The sources who spoke to BetaKit have confirmed that layoffs have already started taking place, impacting developers at the company. Multiple sources also confirmed that in a message sent to employees today it was indicated that employees would receive an email today about whether or not they would be let go.

The Canadian Press is reporting that CEO Mike Katchen sent a letter to staff today saying that 159 of the 1,262 employees at Wealthsimple will depart the company as part of these layoffs.

Wealthsimple has since published Katchen’s letter to Medium, and in response to request for comment a spokesperson for Wealthsimple directed BetaKit to the letter. They also noted, “At this time our core focus is on taking care of our employees who will be leaving us today.”

Despite the communications to laid-off employees coming via email, Wealthsimple appears to be working to support those individuals with “generous” severance packages based on how long they’ve been with the company; extended health and dental coverage; and job search support, including guaranteed interviews to anyone interested in working with Wealthsimple investors IGM and Canada Life.

Wealthsimple is also allowing laid-off employees to keep their laptops and company-provided home office equipment, and offering “accelerated vesting on equity for employees who have not reached their cliff.”

Katchen attributed the staff cuts to “changes to market conditions.” He added that Wealthsimple now plans “to be laser focused on our core businesses, like investing and banking, and the products that will power financial innovation, like crypto. And that we’re going to reduce our investment in other areas like peer-to-peer payments, tax, and merchant services. We’ll also be restructuring teams that were expanded for conditions that have changed, including Recruiting, Marketing, Client Success, and Research.”