Phoenix Fire’s LPs now include the co-founders of Thinkific and Odaia.

Phoenix Fire was launched as a member of the Archangel Network of Funds and is led by general partners Danielle Graham, Claudette McGowan, Thealzel Lee, and Diane Wolfenden.

“What I love is that more people are addressing the issue. We can all be the winner in the space.”

The fund is part of a growing group of female-led Canadian investment funds looking to cut cheques to a historically underfunded group—early-stage, women-led tech companies. Phoenix Fire is part of a category that also includes the likes of StandUp Ventures, Sandpiper Ventures, The51, and fellow angel network Backbone Angels, among others.

In an interview with BetaKit, McGowan expressed excitement regarding this activity, and Phoenix Fire’s growing pipeline of women angels. “The work that’s being done right now, whether it’s The51, Backbone Angels, Sandpiper—what I love is that more people are addressing the issue,” McGowan told BetaKit in an interview. “We can all be the winner in the space.”

“The spotlight’s on and the effort is there,” said McGowan. “We’re now looking for the results.”

According to McGowan, through Phoenix Fire and the associated networking community Graham and McGowan co-founded, The Firehood, the group’s ultimate goal is to “increase the participation, the leadership, and the prosperity of women,” by providing them with capital and other forms of targeted support.

Phoenix Fire also hopes to serve as a “bridge” between different ecosystem players. For some, this might involve investment or job opportunities, while for others, it could be mentorship or training.

Despite the market downturn, McGowan claims Phoenix Fire did not face any difficulty raising capital. “Women are really stepping up in a big way because they know that in this climate, there’s a greater need, so if they can do it, they will,” she said. “The climate is the climate [but] I think people who are able to do it are standing very tall.”

Phoenix Fire plans to invest between $100,000 to $250,000 per cheque in women-led early-stage tech startups across the country. 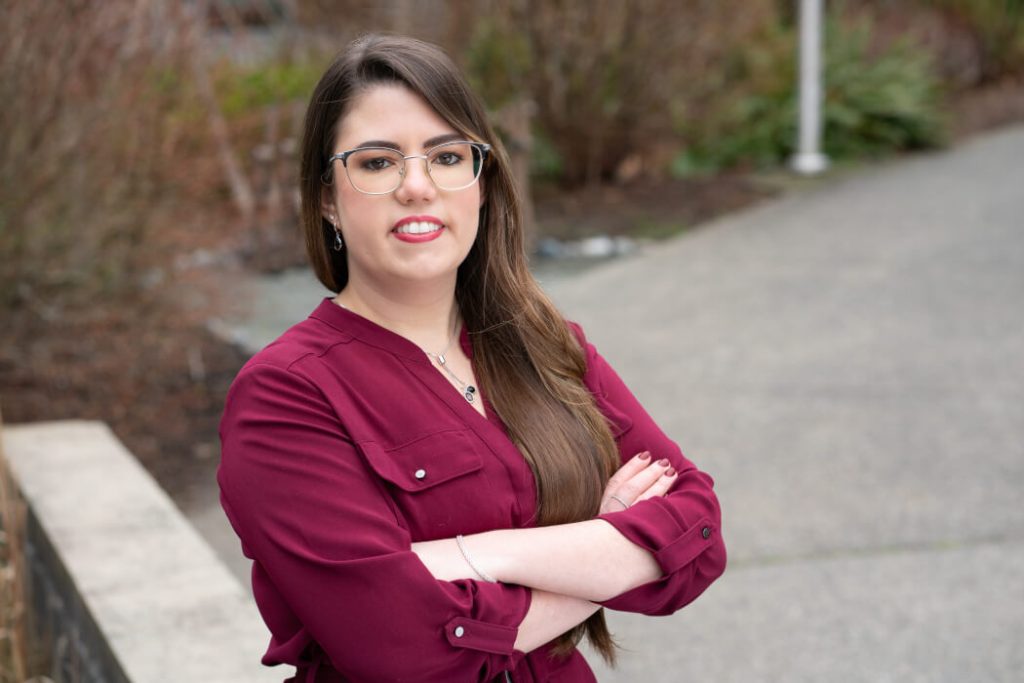 VoxCell’s all-equity, $1.27 million USD pre-seed financing was led by British Columbia angel group eFund, with support from Phoenix Fire, Women’s Equity Lab, WUTIF Capital, and some undisclosed angel investors. In addition to serving as a GP at Phoenix Fire, Lee is both founder and president of eFund.

According to VoxCell founder and CEO Karolina Valente, VoxCell wants to decrease the fact that the failure rate for chemotherapy drugs is so high—which she attributes to problems with the way these drugs are typically tested.

After seeing her mom suffer from cancer, VoxCell founder and CEO Karolina Valente set out to address this issue and build a better drug testing platform. VoxCell uses bioprinting technology to create an artificial biopsy sample in which said drugs can be tested. The startup is currently in the process of validating its tech, and hopes to get to market by early next year.

In an interview with BetaKit, Valente said Phoenix Fire has “opened so many doors” for VoxCell. “It has been very good for VoxCell to be supported by an amazing group of women,” Valente added.

“The work they’re going to do is going to help so much when it comes to getting drugs to market faster,” said McGowan. “And really, [by] focusing on breast cancer, [VoxCell is] the nexus of women’s issues and technology coming together.”

McGowan said Phoenix Fire intends to raise another $3 million or so in the fall.