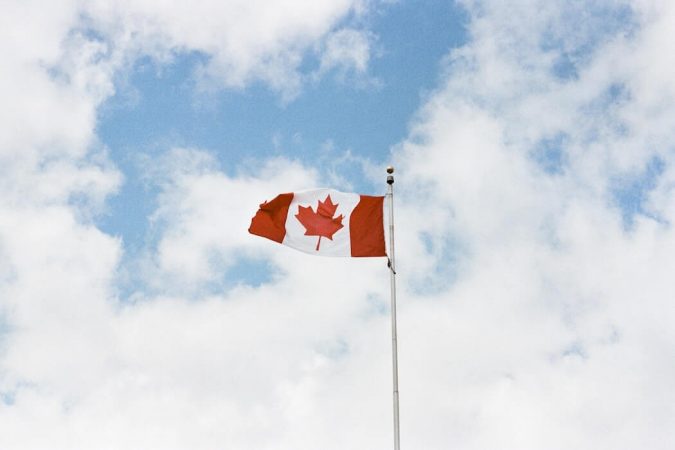 The new five-page submission from CCI, a tech industry lobby group that represents Canada’s scaleups, puts forth six specific recommendations on how the Government of Canada can simplify and modernize its SR&ED system.

The CCI policy brief comes in response to the Government of Canada’s commitment to undertaking a review of SR&ED in Budget 2022, which was particularly heavy on innovation policy. Through the review, the federal government aims to measure SR&ED’s effectiveness and “explore opportunities to modernize and simplify it.” As BetaKit previously reported, responses to this announcement have been mixed.

Some indsutry stakeholders have emphasized the need to overhaul SR&ED, while others wonder what an review would even achieve. Speaking with BetaKit earlier this year, CCI president Benjamin Bergen argued that the program needs to be simpler.

According to CCI, Canada’s international leadership on the innovation front “has been stifled” due to its low research and development (R&D) spending—the country is currently last among G7 nations in terms of R&D spending—-and “stagnant” commercialization of IP.

The group is hoping to see a revitalized SR&ED drive more business investment in R&D, commercialization of intellectual property (IP), and boost the country’s productivity and innovation.

SR&ED provides tax incentives to encourage Canadian companies to undertake R&D. The federal government has described the program as “a cornerstone” of the country’s innovation strategy. Finance Canada projects that it will pay out about $3.5 billion in SR&ED incentives this year.

With its upcoming evaluation, the federal government plans to consider whether a tax system can support “the development and retention of IP,” including the “suitability of adopting a patent box regime.” Finance Canada has not launched consultations for the SR&ED review yet.

The CCI policy brief was created after its own consultation with its members and several of Canada’s leading public policy and tax experts.

Among other things, CCI is calling upon the government of Canada to: broaden the definition of eligible expenditures to include the preparation and examination phase of protecting IP; ensure SR&ED explicitly covers commercialization activities; develop resources to support auditors working with data-intensive and advanced tech companies; restructure expenditure thresholds for claims; and develop new evaluation metrics to ensure SR&ED benefits Canada’s innovation economy.

CCI also believes the federal government needs to simplify the application process and streamline funding disbursement, which are time-intensive.

CCI acknowledged the steps the Canadian government has taken over the past few years to support innovation in Canada, citing the Global Innovation Clusters to the Industrial Research Assistance Program (IRAP), Strategic Innovation Fund (SIF), and the Venture Capital Catalyst Initiative (VCCI).

SR&ED, however, is “older and more expansive” than any of these other programs, said CCI.