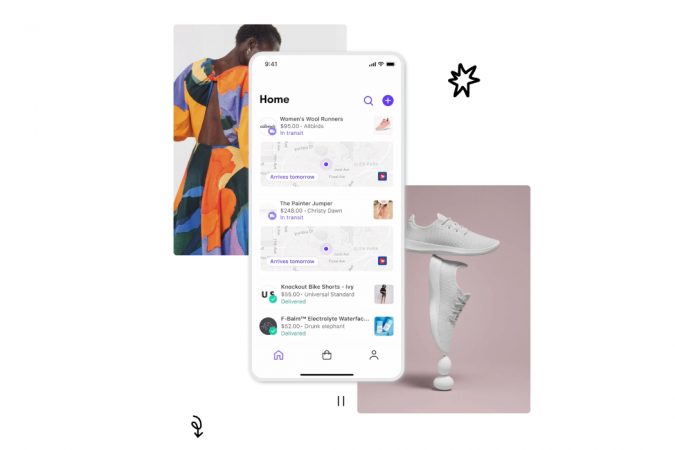 Plus: Round13 launches new Web3 fund with initial $70 million USD.

The company has quietly rolled out a beta version of the rewards program, which is automatically added as a payment method for orders placed in the Shop app.

A new report from the CVCA states that in the first quarter of 2022, $1.4 billion CAD was invested in 212 private equity (PE) deals. That marks the second-highest number of deals for a single quarter on record; 215 deals were made in Q4, 2021.

To date, Round13 has made a name for itself backing mostly Canadian software companies, like Hubdoc and LifeSpeak. According to Round13 Founding Partner Bruce Croxon, the firm’s evergreen Digital Asset Fund hits Round13’s “sweet spot,” and comes as “a natural extension” to the software investments and sectors that it has previously played in.

ChargeLab secures $19.3 million CAD with aim to be Android for EV charging

The Toronto-based company has secured $19.3 million CAD ($15 million USD) in Series A capital towards its goal of becoming the operating system for EV chargers.

VAN – Tasktop to be acquired by Planview (read more)

“The unforeseen consequences of this stuff has ripples throughout society that in the most generous interpretation we didn’t see coming, but can no longer deny.”

“That impact that’s being felt in the public markets will start to trickle down to the earlier rounds.”

Damien Steel, managing partner and head of ventures at OMERS Ventures, takes umbrage with how valuations – or more specifically, the sticker price placed on funding rounds – are paraded in the media.