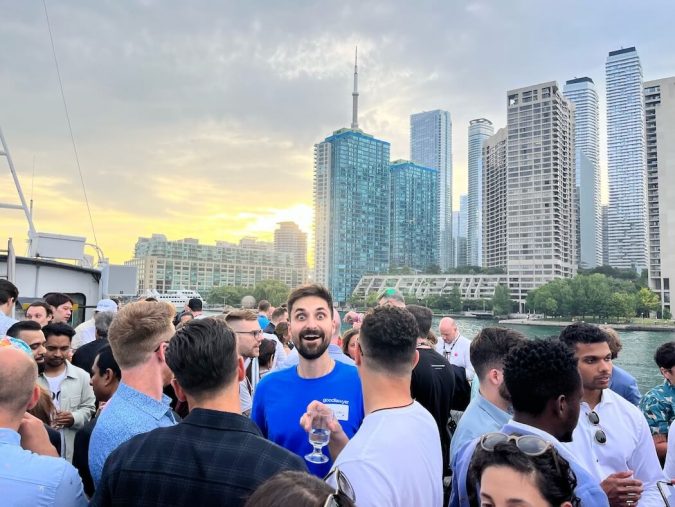 Plus: Canadian tech companies expand support for US employees in wake of Roe v. Wade ruling.

With political turnover on the horizon, is the party over for Alberta tech?

Alberta tech clearly has some steam. But with the resignation of Premier Jason Kenney, and Minister Schweitzer announcing he does not plan to run for re-election, the future of the province’s tech spending may be up in the air.

Online car retailer Clutch has laid off a significant portion of its employee base in an effort to slow down growth and extend its runway. Clutch CEO Dan Park said the decision was in response to current market conditions. With the move, Clutch joins a growing list of Canadian tech companies to lay off staff in recent weeks, including Bonsai and Ritual.

Isaac Souweine has left Real Ventures and joined Pender Ventures as a partner to aid the Vancouver-based VC group’s expansion into Eastern Canada, and help it raise $100 million USD for Fund II. Souweine’s departure from Real Ventures is the latest in a series of personnel changes to the Montréal-based VC firm’s investment team that have taken place since 2020.

The number of angel investments made in Canada during 2021 increased 53 percent year-over-year, according to NACO. In total, more than $262 million was invested across the Canadian startup ecosystem. These figures represent a rebound compared to 2020—when COVID-19 first hit.

OTT – XtremeEDA to be acquired by Accenture (read more)

“The worst outcome for Rogers is an actual real competitor, which is what we are. They know we’re going to bring prices down and they don’t want prices to come down.”

Globalive co-founder and chairman Anthony Lacavera shares why he was forced to sell Wind Mobile, and explains why it’s so hard to repurchase it now as Freedom Mobile as part of the (contested) Rogers / Shaw merger. Welcome to Competitiontown.

“So are you saying that Canadian tech is under-appreciated?”

A special Collision edition of our monthly AMA episode, answering listener questions about: the current downturn mood, cool tech we saw at the conference, and the ROI of events on the ecosystem.