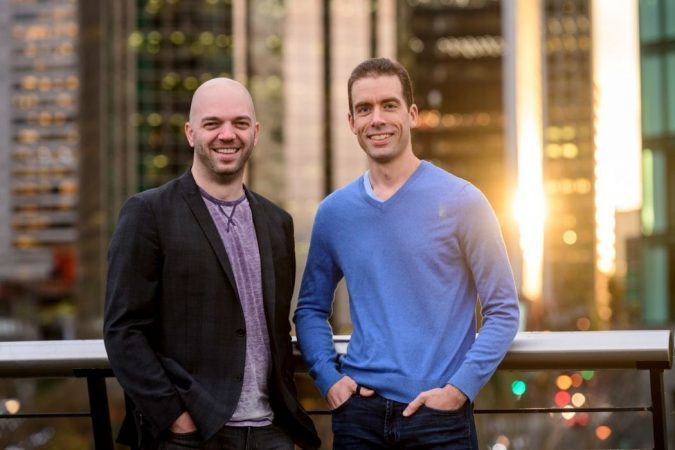 Vancouver and New York-based Canalyst has been acquired by Chicago-based Tegus, which calls itself a leading company intelligence platform.

The deal was announced today, and multiple sources familiar with the deal that requested anonymity as they are not permitted to speak on the acquisition told BetaKit that Canalyst was bought for well north of $200 million USD.

Canalyst was founded in 2015 by James Rife (head of research) and Damir Hot (CEO), and has developed a SaaS platform that enables access to structured fundamental data and models on global public companies.

In January, the company announced that it had raised $70 million USD ($87.6 million CAD) in its Series C funding round led by Dragoneer Investment Group. That brought the company’s total funding to over $100 million USD.

As of January, Canalyst employed 200 people, with 140 workers in Vancouver and 40 in New York.

Tegus co-founders and co-CEOs Mike and Tom Elnick called the deal “a significant milestone” for their company, noting that it helps to fulfill Tegus’ “vision to create the world’s most powerful and efficient research platform for institutional investors.”