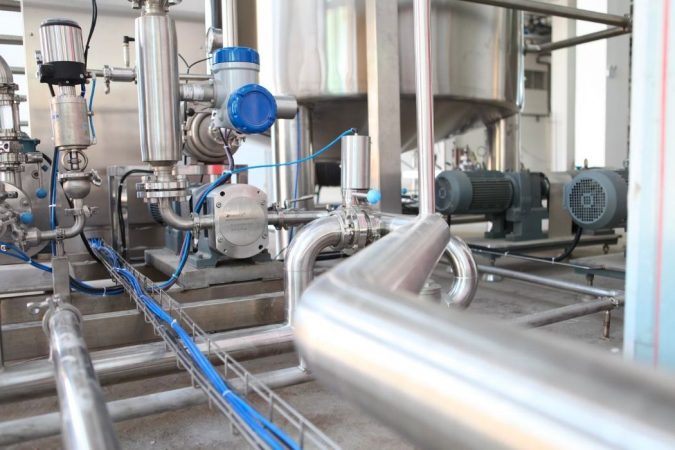 Toronto-based artificial intelligence company Canvass Analytics has received a $5.7 million grant from the Government of Canada through the Jobs and Growth Fund.

The Jobs and Growth Fund is a $700-million federal program created to support regional job creation and position local economies for long-term growth. The investment was given through FedDev Ontario, and will help Canvass in creating 45 new jobs in Toronto.

Founded in 2016 by CEO Humera Malik, Canvass’ artificial intelligence (AI)-driven software is used by large industrial companies in the automotive, chemicals, energy, food and beverage, and metals and mining sectors. The no-code platform allows manufacturers to monitor and predict future output to help engineers optimize their processes, as well as reduce water consumption and carbon emissions.

Data on Canvass’ platform comes from different assets that are running the plant operations, including motors, bearings, pumps, and generators within the manufacturing ecosystem.

Malik said that the FedDev Ontario financing will support Canvass in the expansion of its workforce, and help the company to enter international markets.

Since 2015, the government claims FedDev Ontario has invested over $170 million in over 85 clean technology projects in southern Ontario, creating 4,850 jobs and maintaining over 1,550 jobs. The agency claims it has also provided over $468.5 million in over 570 projects in Toronto, which led to the creation of almost 21,000 jobs and retention of more than 37,000 jobs.

Canvass’ FedDev funding follows its longstanding relationship with the federal government-backed Business Development Bank of Canada (BDC), which has previously invested in a number of Canvass’ financing rounds.

In 2020, BDC Venture Capital participated in Canvass’ $8.5 million Series A round that was led by Yamaha Motor Ventures. At that time, Malik told BetaKit that the company’s focus has been aggressively expanding its growth globally.