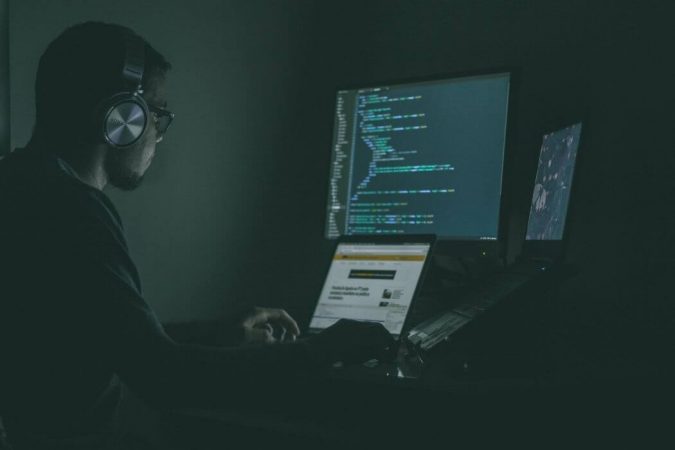 Most recently a venture partner with Celtic House Venture Partners, Jonathan Graff is jumping back into the world of startups. Graff is the new president and CEO of Nova Scotia-based SaaS startup, LifeRaft Inc.

Graff remains as an advisor with Celtic House. 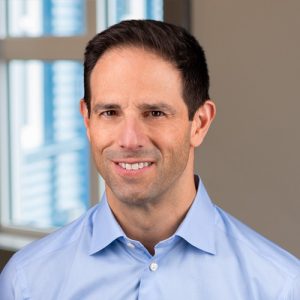 Jonathan Graff is named the new president and CEO of LifeRaft.

LifeRaft co-founder and former CEO, John Gallinaugh, will serve as a board director and adviser to the startup, which provides a threat intelligence and investigations platform to security teams in the corporate sector.

Graff’s other investments include in e-commerce startup ShopperPlus’s $20 million Series A round in 2021, and in SaaS startup Snappy’s $2 million seed round, also in 2021.

Before joining Celtic House, Graff acted as the president of Kaboose Inc. and led the digital media company’s operations to over 500 employees. Disney acquired Kaboose in 2009 for $23.3 million CAD.

His previous positions include acting as the chair of the advisory board and strategy consultant to Difenda, a cybersecurity company; and CEO of enthrive Inc., a healthtech startup.

Graff has sat on numerous private, public, and not-for-profit company boards, and has been a mentor and start-up company advisor at MaRS Discovery District, The Next 36, and the New Venture Program at the Ivey Business School.

“I’m honoured to have the opportunity to lead LifeRaft through its next phase of growth as the company addresses the growing global demand for data intelligence to manage an unprecedented threat landscape for corporations,” said Graff.

Founded in 2014, LifeRaft closed $1.45 million in non-dilutive funding from Mike Durland, the former group head and CEO of Global Banking & Markets at The Bank of Nova Scotia in 2017.

Halifax-based LifeRaft operates in the crowded cybersecurity space, which features firms like HYAS that raised a $20 million CAD Series B round of funding in 2021 to develop its cyber attack infrastructure identification and blocking technology; and Magnet Forensics, which recently acquired assets from cybersecurity software firm, Comae Technologies for an undisclosed amount. The latter is based in the United Arab Emirates and specializes in incident response and memory analysis.

For LifeRaft’s part, it alerts enterprises of security threats and business risks using online threat intelligence. “Extreme weather, travel disruptions, hate speech, rumors or false information, trespassing incidents, violent threats, or active shooter situations are just some of the hazards that Navigator monitors for,” according to a blog post from the recruiting firm, Venor.

“LifeRaft has achieved major milestones this past year,” said Gallinaugh, “and the company is poised well to leverage executive talent like Jonathan to accelerate its growth.”