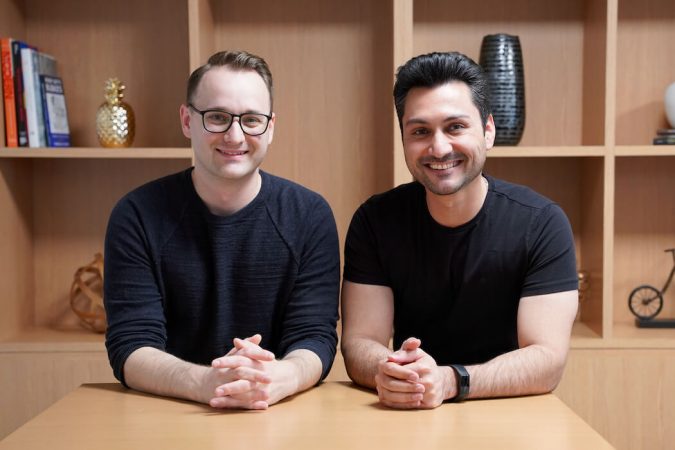 “The winner will be whoever builds ‘Android’ to power the whole ecosystem.”

Zak Lefevre, co-founder and CEO of ChargeLab, sees his company as the Android for electric vehicle (EV) charging. The startup builds software to manage EV charging equipment with the key element being that its software can be used across a variety of charging networks.

The Toronto-based company has secured $19.3 million CAD ($15 million USD) in Series A capital towards its goal of becoming the operating system for EV chargers.

The all-equity and primary capital round was led by United States-based venture firm King River Capital. Megan Guy, general partner at King River is joining ChargeLab’s board as part of the deal.

“We have a hodgepodge of hardware, consumer, and enterprise products built for a variety of end-users and purposes.”

E-Mobility provides ChargeLab with a wealth of opportunities; the company claims to operate 440,000 EV chargers in more than 88 global markets. ChargeLab’s relationship with ABB dates back to 2016 when Lefevre says the company was one of the first charger manufacturers that ChargeLab connected with. E-Mobility uses ChargeLab as the software that powers its EV charging hardware.

“The Canadian teams met around two years ago and the excitement lies around ChargeLab’s neutral bias towards a solution; not being locked into what other players are currently offering, but taking a new view from a different angle on the user experience,” said Malin Carlstrom, head of ventures at ABB EL Ventures, the venture arm of ABB’s Electrification Business Area.

Carlstrom added that an Android for EV model allows for universal adoption and removes usage barriers “to the largest extent possible.”

The current version of ChargeLab, which focuses on software, was not how the company started out.

Lefevre began exploring the EV space around seven years ago. He was excited about the opportunity to be part of a then-burgeoning sector and knew he wanted to be involved somehow. After seeing a need for charging infrastructure, he created ChargeLab and began reselling and installing charging equipment from other companies.

ChargePoint, which has the largest charging network in the US, was one of those companies ChargeLab was reselling for.

ChargePoint provides both software and hardware for EV charging. After seeing how ChargePoint’s software created smart and connected charging stations, and realizing the demand for that, Lefevre switched gears. In 2020, Ehsan Mokhtari joined Lefevre as co-founder and CTO. ChargeLab began developing its own software in addition to helping install charging station hardware.

Even with the pivot, ChargeLab was in a competitive space. There are a number of companies, including America’s ChargePoint, that provide software and hardware for EV charging.

In addition to being a major player in the US, ChargePoint has a large international presence that includes Canada and Europe with hundreds of thousands of chargers. In April, the New York Stock Exchange-listed ChargePoint raised $300 million USD.

RELATED: Swtch Energy secures $16.5 million CAD to expand its electric vehicle charging network to the US

Seeing this competition in the market, ChargeLab underwent another change.

Nearing the end of 2021, ChargeLab stopped supplying hardware. Lefevre said ChargeLab revamped its entire product, and is now focused on being the software layer of charging infrastructure.

With that move, the startup also shifted its focus from selling to individual buildings to manufacturers, large enterprise companies, and fleets, in order to disseminate its software.

In December, Lefevre said ChargeLab signed a big enterprise client that has a variety of fleets and charging networks. Now, ChargeLab names among its customer real estate players like Colliers International and BentallGreenOak; Indigo Group, which calls itself the world leader in parking; Marriott International; BC Hydro; and Ford.

ChargeLab partners with leading EV charger manufacturers like ABB, Phihong, United Chargers, Siemens, and Tritium to supply its software to their stations and networks. 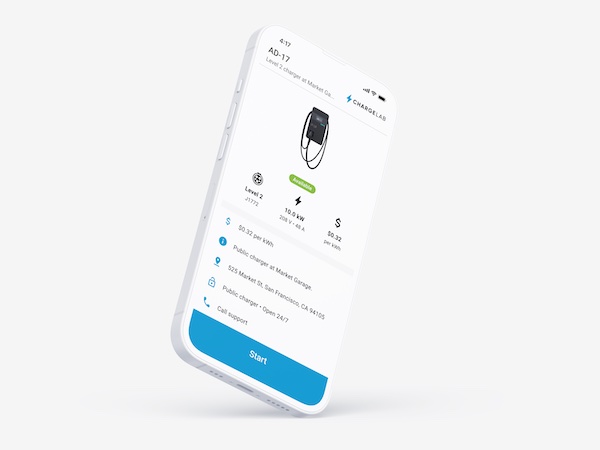 The startup’s tech can automate the monitoring of EV chargers, pricing and access rules, payment processing, and electrical load balancing. ChargeLab has also created an API architecture that can be white-labelled and added to various charger networks.

ChargeLab is part of an emerging market that is getting tons of attention of late. Consumer interest in owning EVs is growing. Car manufacturers are creating an increasing number of EVs, and Canadian and US governments are making bets on EVs by creating charger networks and investing in homegrown battery development.

The EV space represents an opportunity for positive environmental change, but as the sector grows it comes with challenges. A recent report by the Canadian Climate Institute found that significant changes are required to every aspect of the provincial and territorial power generation and distribution systems in order to meet future demand. The report warned of potential system overloads if this issue is not addressed.

Lefevre sees the overload problem along the lines of clean energy. The CEO noted that if power systems get overloaded it can mean chargers use less clean energy (like coal, rather than wind or solar) to power EVs. ChargeLab addresses that problem, he argued, by monitoring peak and off-peak hours for fleets, ensuring power systems don’t become overloaded.

ChargeLab plans to spend its Series A capital to expand its product capabilities even further. Lefevre did not provide details on ChargeLab’s product roadmap but expressed that the startup’s overall goal is to be the software management system that powers the EV charging industry globally.

It’s a big goal that will see ChargeLab up against established players in the space, like ChargePoint. But Lefevre is not deterred. “The EV revolution is here,” the CEO said, calling it “the first inning.”

King River Capital’s Guy echoed the sentiment, adding that she sees the space as “highly fragmented and messy” rather than competitive.

“We have a hodgepodge of hardware, consumer, and enterprise products built for a variety of end-users and purposes, overlaid upon a patchwork of regulatory frameworks and policy incentives at the local, state, and national levels,” she said. “In my view, this environment makes ChargeLab’s product …, that much more compelling – to use Zak’s analogy, the winner will be whoever builds ‘Android’ to power the whole ecosystem, not whoever builds the best charger.”