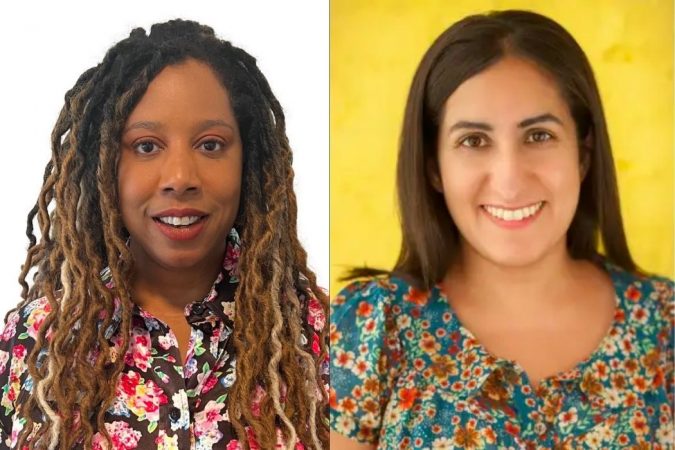 Natalia Williams and Radhika Kakkar join Hootsuite and Wealthsimple as both companies expand their offerings.

Two sizeable Canadian companies have made additions to their C-suite in the last week.

The executive hires come as both Wealthsimple and Hootsuite have been expanding their respective product lines over the last year or more.

Prior to joining Hootsuite, Williams worked at Mailchimp as the email marketing company’s CPO. Before that, she spent almost a decade at Bloomingdales, starting as senior producer of internet production and then worked her way up to vice president of product management and e-commerce operations.

Williams has a background in usability engineering and user interface design, previously working as a systems specialist for Macy’s and and UI designer for Mirant. At her new role in Hootsuite, she will be responsible for the social media management company’s strategic product direction, product management, and product design.

Williams joins Hootsuite as its new CPO following the company’s expansion beyond social media management, which started last year. Hootsuite made two landmark acquisitions in 2021 that accelerated this move, starting the year by purchasing Belgium and New York-based Sparkcentral, as well as Heyday for $60 million in September.

Richard Hungerford, senior vice president of corporate development and strategy at Hootsuite, called Sparkcentral and Heyday the “foundational pieces” of Hootsuite’s push into social media-based customer care and e-commerce. Both companies provided new use cases for Hootsuite, which had been largely focused on building out its social media management platform and marketing on sites such as Facebook and Twitter.

Hootsuite also recently opened a new office in Atlanta, where Williams will be based. At the time of this announcement, Hootsuite said it plans to hire over 60 Atlanta-based positions by the end of this year.

Hootsuite had also been exploring an inital public offering on the Toronto Stock Exchange last year. But sources indicated to BetaKit that a less than welcoming public market caused the company to postpone its plans until 2022.

On the FinTech front, Wealthsimple has snagged former Snap vice president Kakkar to lead its operations to support the company’s accelerating growth.

With her past role at Snap, the parent company of multimedia instant messaging platform Snapchat, Kakkar was responsible for leading the company’s global operations and scaling Snap’s platform operations. She also oversaw the company’s safety and integrity as well as revenue functions. Prior to joining Snap, Kakkar was the managing director at Accenture for over a decade.

Kakkar’s mandate as Wealthsimple’s new COO will be to evaluate the company’s operational structures and performance, develop growth strategies, and design and build different functions of the business.

Wealthsimple has also been active in bolstering its own product suite, particularly its crypto offerings. The company recently helped create the Canadian Web3 Council, a non-profit trade association for crypto, alongside Dapper Labs, WonderFi, and others.

Apart from expanding its crypto products, the company launched Wealthsimple Venture Fund I this month, allowing retail investors to take part in fund of funds investing through a partnership with United States venture firm Accolade Partners.

Wealthsimple CEO Mike Katchen told BetaKit last June that the motivation to focus on a single market was to ensure a proper product offering.

“I think what you’ve seen from us, as we’ve divested from the advisors business a year ago, as we left the US market to focus on Canada, it’s about focus,” Katchen said, referencing Wealthsimple’s sale of its advisory service in 2020.

Featured image from Hootsuite and Snap