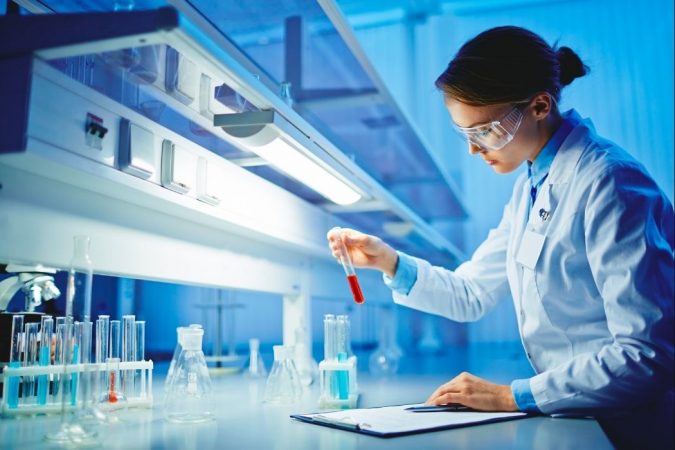 Innovate BC has opened applications for its Ignite program where British Columbia (BC)-based research and development projects could receive up to $300,000 in funding. Applications are open until July 4.

Three research initiatives were awarded $900,000 in total through the Ignite program last year.

The financing is given to academic and industry professionals working together to solve problems that British Columbians face. Previous projects that were awarded came from a variety of verticals, including cleantech, energy, mining, forestry, and agriculture.

To date, Innovate BC claims that its Ignite program has doled out funding to 34 projects for a total value of $8.5 million. Innovate BC, a provincial government agency, was first formed in 2004 to deliver funds and programs that support the growth of the BC economy.

“Past winners have taken on huge challenges to help make life better for all British Columbians,” says Raghwa Gopal, Innovate BC president and CEO. “It’s so encouraging to see BC companies take on issues like climate change—and reminds me why we do what we do at Innovate BC.”

RELATED: Terramera receives $1 million from BC to measure carbon levels in soil

One of the Ignite program’s notable winners is a collaboration between Simon Fraser University and Vancouver-based AgTech company Terramera, a project that received $300,000 to commercialize its technology. The university and Terramera are working together to help farmers grow more food with less pesticides, with the technology set to be brought to market by Terramerra as the company trains young engineers in machine learning techniques.

Featured image courtesy Innovate BC. Disclosure: Innovate BC is an ongoing BetaKit sponsor.