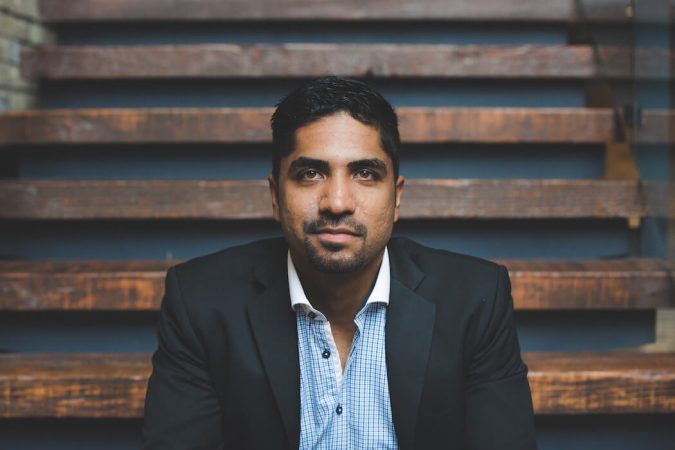 Insurtech startup ProNavigator has secured $10 million CAD in its latest round of financing, as the startup looks to make a splash in the United States (US) market.

Having secured the capital throughout this year, with a final close on September 1, ProNavigator has been working to accelerate its growth south of the border by opening a US headquarters in Raleigh, North Carolina.

The round was co-led by Graphite Ventures and existing ProNavigator investor Luge Capital. Luge first invested in the Kitchener-Waterloo startup in 2020, leading ProNavigator’s $5.6 million Series A round.

Graphite is the seed-stage investment firm that was created earlier this year by a partnership between MaRS IAF and the Province of Ontario. With a target of $100 million (all numbers CAD), Graphite had already reached $77 million in a first close as of January. While the Graphite fund is a first-time investor in ProNavigator, MaRS IAF has been invested in the startup since its seed round.

Other investors in the recent round include Export Development Canada (EDC) and Tactico, the latter of which has a history of investing in financial and insurance-focused companies and has invested alongside Luge before. Longtime, undisclosed angel investors also took part in this round.

CIBC Bank is also a return investor in ProNavigator as part of this round, having provided $2 million in debt financing as part of the $5.6 million Series A round. ProNavigator declined to disclose the breakdown of equity to debt of this latest round, though noted that it did not include any secondary capital.

The startup also declined to classify the stage of this round, with D’Souza calling the financing growth capital that was raised on a different set of terms than ProNavigator’s Series A round. The latest funding brings ProNavigator’s total equity financing to date to $16 million.

ProNavigator touts itself as an “all-in-one knowledge management system” for the insurance industry. The idea is to help the likes of insurance brokers and underwriters more easily source information. ProNavigator started out as a virtual chatbot assistant to connect with consumers, but from 2019 to 2020, the startup changed course.

Speaking with BetaKit last year, D’Souza likened ProNavigator to “Google for insurance.” According to the startup, it leverages artificial intelligence and natural language understanding to retrieve answers to questions asked by customers and employees. ProNavigator claims that what makes its platform attractive for the insurance industry is that its tech is trained to understand the specific needs and language of insurance.

ProNavigator’s increased focus on the US follows the startup dipping its toes into the country in recent years. The firm began working its way into the American market in 2020 after taking part in an acceleration program that included nine leading insurance agencies in the Iowa region. ProNavigator ran pilots with some of those companies, which led to customers, and D’Souza told BetaKit in a recent interview that the startup’s US customer base has since increased. While he did not disclose names, D’Souza claimed that ProNavigator has signed some “large” customers in the US.

The point of the US headquarters is to capitalize on those opportunities, in a market that is larger and presents more opportunities than Canada.

This geographic expansion follows what ProNaviagtor claimed was sizable growth in 2020 amid COVID-19. The startup claims to have had a 300 percent year-over-year revenue growth rate due to pandemic-spurred digital transformation.

The majority of ProNavigator’s customer base continues to be in Canada, with the startup serving large clients like TD Insurance, Wawanesa, and Hub International. D’Souza noted that moving forward, the US “will play a key role in growing existing and new customers” for ProNavigator, though there are still plans to expand within Canada.

With a team of around 50 employees, ProNavigator is looking to grow its team to around 75 staff with this latest raise.

“ProNavigator’s solution has proven to significantly accelerate response times to customer and advisor inquiries saving time and money,” said Luge general partner David Nault, adding that ProNavigator is on a trajectory to be “the category winner” in knowledge management for insurance.