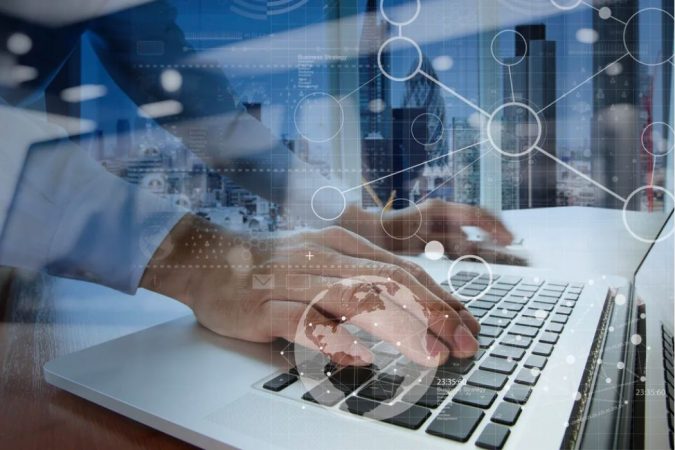 Kaloom plans to expand in Japan, recently registering its business in the country.

ACG, a fellow Montréal-based firm, matched the province’s investment in the financing, according to Kaloom. The government agency that provided the funding and the amount invested by each entity was not disclosed.

Founded in 2014 by Laurent Marchand, Kaloom provides a networking solution for edge data centres that it touts as fully programmable and automated. Edge data centres are located close to the populations they serve, delivering cloud computing resources to end users. The startup said it uses networking white boxes from Accton, Delta, and Foxconn to drive down costs.

Kaloom’s research and development office is located in Montréal, while its sales and marketing teams are based in Silicon Valley.

The appointment of Stéphane Boisvert as Kaloom’s president last March was made in agreement between Kaloom and ACG, according to the former. In May 2021, ACG became the majority shareholder of Kaloom as part of an undisclosed amount of financing. That investment round brought the startup’s total Series A investment to $39.2 million CAD ($32.5 million USD).

Kaloom announced Series A capital in 2018, reporting it as a $10 million Series A1 from Fonds de solidarité FTQ, Somel Investments, and MBUZZ Investments.

This latest investment, according to Kaloom, will support the company’s go-to-market strategy and extend its current “heterogeneous” hardware strategy by supporting additional platforms like SmartNICs and Servers. Additionally, the funding will be allocated towards bolstering Kaloom’s sales efforts.

Working with global service providers, Kaloom said that it has plans to expand in Japan, recently registering its business in the country.”