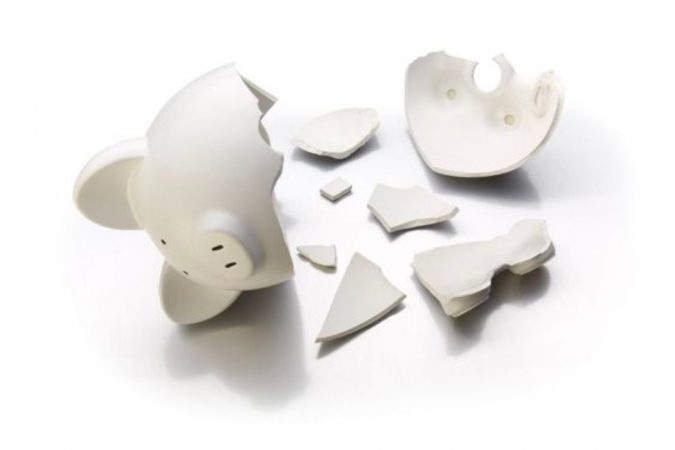 The task of Canada’s financial regulators is not enviable – but not impossible.

As Canada finds itself in hard economic times, it’s easy to look back and reassure ourselves that our banking sector is as solid as a rock. In 2008, when the country demonstrated a prudent resiliency to the economic shock weathered by the US during the housing crisis, our Big Five banks earned a well-deserved halo. But now isn’t then: today, as the cost of living continues to spiral out of reach for many Canadians, banks find themselves contributing to the problem, rather than protecting us from it.

Fourteen years later, as the nation again stares down the prospect of a recession, now paired with a rising cost of living, it is worth asking whether and how the traditional banking industry is still serving the best interests of everyday people.

New research conducted by McMaster’s MPP in Digital Society Program on behalf of PayTechs Canada considers the Present and Potential Futures of Competition in Canada’s Banking and Payments Sector.

The pace of innovation in the regulatory guardrails of Canada’s banking and payments sector has not been promising.

The picture that emerges is far from clear cut. Depending on the economic metric used, there is mixed evidence on the current state of competition in Canada’s banking and payments sector. But Canada’s banking sector remains stubbornly more concentrated than international peers, and Canadian banks consistently outperform international peers on return on equity (ROE), driven in part by highly profitable domestic personal and commercial banking and growing per capita banking fees. While the profitability of Canada’s banks is a routine topic of financial news coverage, less common is the consideration that much of this profitability comes from Canadians now burdened with a rising cost of living.

The analysis further considers a bigger opportunity to meaningfully increase the level of competition in Canada’s banking and payments sector to deliver innovative and affordable financial services to Canadians. The recent assignment of the Bank of Canada to have regulatory oversight of FinTech companies and the review of the legislation determining who can access Canada’s payments infrastructure will also help to kickstart Canada’s competitive intensity. So will the government’s recent appointment of an open banking lead to implement a made-in-Canada open banking system. The report goes on to recommend a series of policy actions related to data, infrastructure, and access that should be considered moving forward.

But the pace of innovation in the regulatory guardrails of Canada’s banking and payments sector has not been promising. Canada has long been on the cusp of an open banking regime and the modernization of Canada’s payments infrastructure has lagged behind a number of our international peers. Open banking is only one plank in the current government’s approach to giving Canadians greater control of their data, but the potential of that data cannot be unlocked without the proper regulatory framework in place.

There are other policy initiatives we can take on to improve the broader banking sector. For instance, in January of this year, the Consumer Financial Protection Bureau launched an initiative that could save Americans billions of dollars in junk fees. The agency is seeking public input on fees on bank accounts, credit cards, and other financial products. Mirroring this analysis in Canada while citizens are at their most price-conscious could be a prudent way to ensure our dollars go further as budgets are increasingly strained.

The task of Canada’s financial regulators is not enviable – but not impossible. They must balance the critical policy goal of delivering a stable and secure banking system while creating an environment in which competitive challengers have a real shot at dethroning insulated incumbents and passing the benefits of competition onto consumers.

It may be that the FinTech community is exhausted by their efforts to accelerate payments modernization, achieve the promise of open banking, or be considered as a viable vehicle for the provision of federal benefits (while Canada did not engage the FinTech community in the deployment of CERB, the United States, United Kingdom, Australia, and New Zealand did). But we need the entire sector to have its voice heard in another policy area critical to competition in Canada, the forthcoming review of Canada’s Competition Act.

This core economic legislation was last reviewed in 2008 – that same pivotal year for banks. At that time, Canada’s FinTech sector was nascent, but today’s more mature sector has an important role to play in ensuring our law prevents incumbents from unfairly quashing competitive threats. Entrepreneurs need to be able to compete on the merits of what they bring to the marketplace, and expressing current experiences and ideas to achieve more robust competition across Canada is urgently needed. Maybe we need to polish the banks’ halo, and bestow some new ones in the process.

Vass Bednar is the Executive Director of the MPP in Digital Society at McMaster University, a PPF Fellow and a Senior Fellow at CIGI. She writes “regs to riches.”

Keldon Bester is a co-founder of the Canadian Anti-Monopoly Project (CAMP), a fellow at CIGI, and an independent consultant and researcher studying issues of competition and monopoly power in Canada.