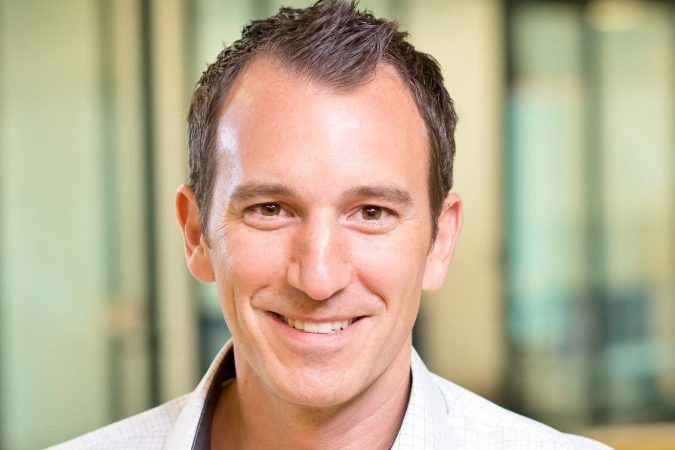 In the last two years, BetaKit has reported on massive #CDNtech funding rounds leading to billion-dollar valuations. Here’s an interview with the Canadian VC who says those numbers are meaningless.

OK, so maybe not meaningless, but in need of more context. Today on the podcast we have Damien Steel, managing partner and head of ventures at OMERS Ventures.

“That impact that’s being felt in the public markets will start to trickle down to the earlier rounds.”
– Damien Steel,
OMERS Ventures

So why does the head of ventures for one of Canada’s largest pension funds hate BetaKit’s reporting so much? Well, he doesn’t, and as he notes on this podcast, BetaKit is his first read for Canadian tech news.

But he does take umbrage with how valuations – or more specifically, the sticker price placed on funding rounds – are paraded in the media. To Steel, these numbers belie the true terms of the deal – terms that most reporters and company employees never get to see.

So why are they so prevalent?

Look, reporters only have so many data sources we can leverage when triangulating the success of a company (we don’t often see the term sheet or the bank statements), and BetaKit takes great pains to dig into all the info we have to provide the most accurate and context-rich reporting possible. It’s the reason why we’re the only tech publication in Canada that will consistently tell readers if that massive round was mostly in secondary capital, or all debt. The details matter.

Are we over-indexing on valuations – especially in this era of Canadian unicorns? Maybe. Perhaps naive journalists are too easily falling prey to the public machinations of entrepreneurs and the VCs who fund them.

But while the sticker price of these funding rounds might be as real as the metaverse, the terms of the deal do matter – to the founders, their employees, and present and future investors. So what’s the value of a valuation?

We’ll get into all of that on this week’s episode, as well as a bunch of important topics as a frothy 2021 transitions into a more frigid 2022 (hint: Steel thinks winter is coming for early-stage micro-funds and “angel investors” using their deals as a retirement asset class).

It’s rare to find a VC so passionate about what’s best for the ecosystem, founders and their VCs, while also willing to publicly poop on the current hype train narrative. So let’s dig in with Damien Steel.