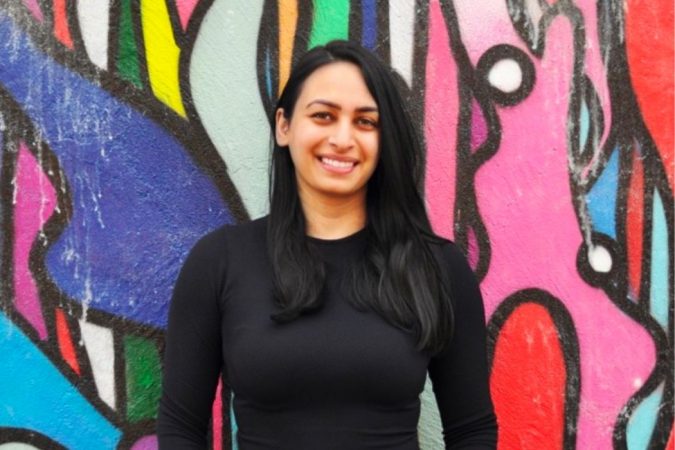 The appointment marks the only FinTech startup rep on the council.

Derek Vernon, vice president and head of enterprise payments modernization at BMO Financial Group, was appointed as the incoming chair of the council, replacing Christine Hunter who held the role for four years.

In September, Payments Canada replaced its 20-year-old electronic wire system for payment transfers with a new solution called Lynx, which was part of its modernization project that began in 2015.

According to Payments Canada, the value of the payments it cleared in 2020 was approximately $107 trillion or $420 billion every business day. This cumulative amount comprises a wide range of payments made by consumers and businesses including transactions made through debit cards, pre-authorized debits, deposits, bill payments, wire payments, and cheques.

In a Tweet, Zaidi said that she plans to make payments great again, highlighting that Wealthsimple is also the first FinTech company ever to be part of the MAC.

I Plan Make Payments Great Again! Jokes aside, thank you for the opportunity @PaymentsCanada🙏 The MAC provides counsel to PayCan’s BOD and as a result @Wealthsimple, the first fintech ever to the part of this forum, will help influence the future of payments in Canada. https://t.co/OKuVnSdNxM

Zaidi was promoted to her role as chief compliance officer of Wealthsimple in November. She joined Wealthsimple in 2019 as director of regulatory R&D for crypto and cash.

In recent years, she was also a board member at Open Banking Initiative Canada where she co-led the FinTech working group until her departure in May this year.