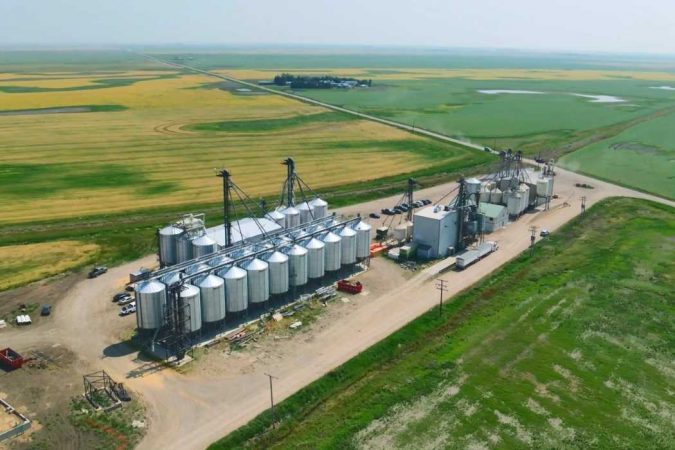 Applications for the new program are open until October 26.

Federal innovation cluster Protein Industries Canada (PIC) has received a $30 million commitment from the Government of Canada through the Pan-Canadian Artificial Intelligence Strategy, to launch a new co-investment program.

Named the Artificial Intelligence program, this new initiative from PIC is intended to support projects that use artificial intelligence (AI) to expand Canada’s plant-based food, feed, and ingredients ecosystem. The first round of project intakes is open from September 14 until October 26. A second round will be open in early 2023.

Launched in 2018 as one of Canada’s five innovation clusters, PIC supports collaborative product or process research, technology development, and export market development projects related to expanding Canada’s plant-based protein sector. Along with funding from industry members, PIC claims that it has committed more than $485 million to the Canadian plant-protein sector.

“Canada’s plant-based processors and manufacturers have proven time and again how innovative they are,” PIC CEO Bill Greuel said. “Providing them with easier access to [AI] technology is the next step in ensuring they have the tools and resources they need to create new healthy and sustainable ingredients and food options.”

Greuel added the Artificial Intelligence program, combined with PIC’s other existing programs, will help the organization in its goal of $25 billion in global plant-based sales by 2035.

This latest investment from the federal government through the Pan-Canadian AI Strategy comes in addition to the financing that PIC receives through the Global Innovation Clusters.

When the cluster initiative was launched in 2018, the Canadian government promised an investment of up to $153 million into PIC. A year later, PIC announced its first project intake, which was designed to “focus on advancements in technologies to improve oil and protein ingredient values in canola and hemp.”

Since then, the cluster initative has been topped up and, most recently, the Government of Canada invested an additional $750 million over six years and rebranded the initiative to ‘Canada’s Global Innovation Clusters.’

The federal government also allocated $443 million for the Pan-Canadian Artificial Intelligence Strategy in 2021 for its second phase, which focuses on the commercialization and standardization of AI.