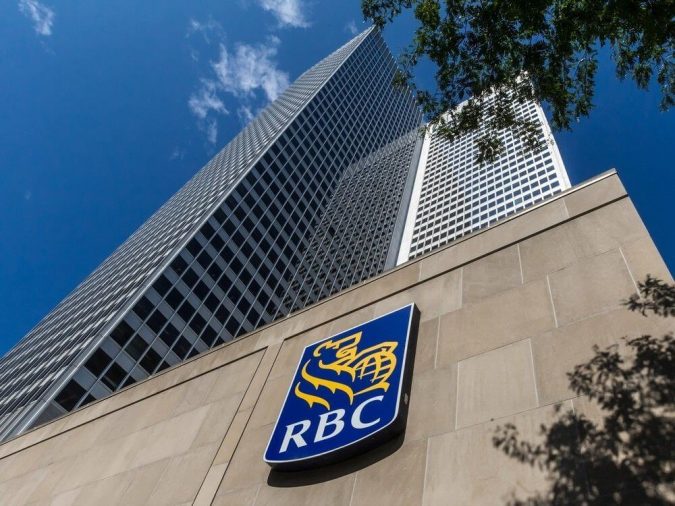 With open banking in development, why are Canada’s banks signing private agreements?

As Canada’s open banking process continues with new workshops throughout the summer, the Royal Bank of Canada (RBC) has partnered with United States (US) FinTech companies Yodlee and Plaid to offer RBC clients a private form of open banking.

RBC is working directly with Envestnet’s Yodlee platform to allow RBC users to share their financial data securely across Yodlee’s more than 1,500 third-party applications. With Plaid’s integration, RBC customers can connect their credentials with Plaid’s data network comprising over 6,000 apps.

“As we deliver this added client value, it is more important than ever that we do so in a safe and secure manner.”
– Peter Tilton

“Our clients want their primary banking relationship to be anchored with RBC, but they also want to be empowered to access, use and share their financial data with other applications,” said Peter Tilton, chief digital officer of personal and commercial banking at RBC. “As we deliver this added client value, it is more important than ever that we do so in a safe and secure manner.”

RBC’s set of partnerships is essentially a private application of an open banking system, as Canada waits for the federal government to launch a regulatory framework and technical standards.

Open banking is a practice that provides third-party access to financial data through the use of application programming interfaces (APIs). Plaid and Envestnet, which are both privately-owned, work with numerous companies and financial institutions in Canada and the US to offer a private version of an open banking system.

Similar private partnerships have been made by other members of Canada’s Big Six banks. TD entered a data-access agreement with Utah-based Finicity in 2020, laying the groundwork for customers to request that TD transfers their financial data for services they want to use, including apps supported by Finicity.

Toronto-based Flinks launched its own open banking environment last year with the National Bank, allowing FinTech startups to securely access consumer data from financial institutions without the need for screen-scraping.

Canada has made slow progress toward kickstarting an open banking system in the country, leaving Canadian FinTech startups frustrated at the glacial pace of consumer-directed finance innovation.

PwC Canada digital banking director Abraham Tachjian was appointed as the country’s open banking lead in March, almost a year after the Advisory Committee on Open Banking released its final report that provides recommendations on modernizing Canada’s financial services sector. The report called for the government to introduce the first stage of open banking by 2023.

With Canada’s lead on the job for only three months, no open banking API or framework currently exists. Open banking stakeholders have told BetaKit that working groups are set to start in July, tasked with laying out the scope for open banking securit, accreditation, liability, and privacy. Notably, not on the list are discussions regarding governance, as well as technical standards, the latter of which has been a point of contention among FinTech startups.

Despite the slow pace, data-access agreements such as those established by RBC, TD, and the National Bank beg the question as to whether such partnerships are necessary with Canada’s open banking system being in the works.

Finance industry stakeholders participating in the open banking process told BetaKit that these partnerships could be seen as a leverage play. They argue that some banks are launching initiatives not to eventually integrate with the forthcoming open banking framework, but to show that they don’t need the government to impose open banking regulations upon their institutions.

“It is the intention that these agreements will not be necessary,” one source said. “But that’s the million dollar question: will these agreements fill the space [before the framework is complete] and become the de facto method?”

Featured image from RBC via Glassdoor.