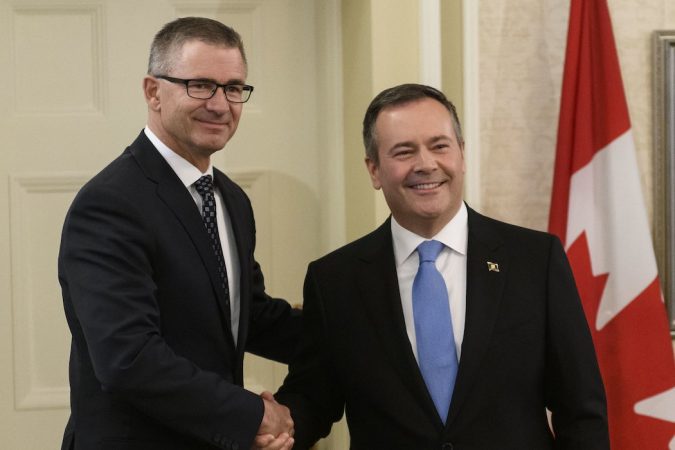 What are Canada’s provincial governments saying about tech? And what are they willing to pay for?

We’re always eager on this podcast to track the impact our governments have on Canadian tech and innovation (for good or ill). This week, we’re not looking at the national level, but province by province.

Both BC and Alberta have released their provincial budgets, and both contain commitments that affect Canadian tech and those provinces’ local tech ecosystems.

“Here’s something that I didn’t anticipate when we began doing these conversations across provinces: they don’t talk to each other.”

But what is the impact? As a member of the Toronto media elite, I’m not qualified to say. Thankfully, our friends at the Council of Canadian Innovators (CCI) are on the podcast this week, and they’ve been very busy layering provincial presence on top of their national lens. CCI president, Benjamin Bergen, joins with Bronte Valk, CCI’s government relations manager in Edmonton, to break down what they liked and didn’t like from each budget.

But we also go back to that first question: what impact can provincial governments have on tech? And how do local ecosystems impact their governments?

That last point is particularly important given – as CCI tells us – the provinces don’t really talk to each other about points of policy. Interesting timing on that knowledge, given CCI is noting signs in B that the local government is finally ready to get serious about IP and data strategy while Alberta is already putting out RFPs.

Oh, and then there’s the two-thirds of Canada’s population still waiting for their budgets in Ontario and Quebec. But we’ll get to that.