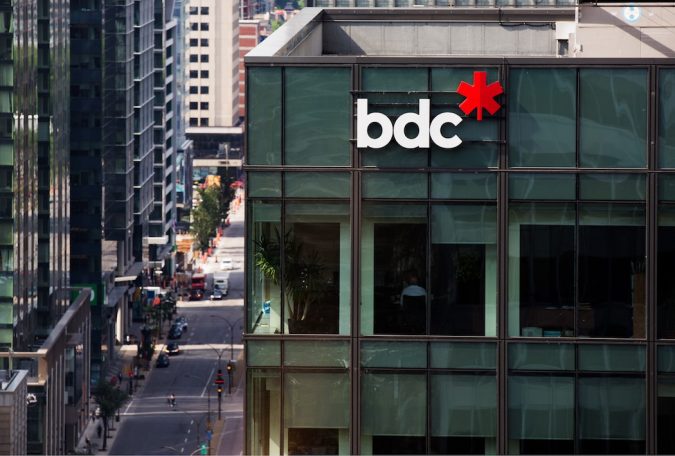 The Business Development Bank of Canada (BDC) has dedicated $500 million CAD towards supporting women entrepreneurs and investors across the country.

Through its new, sole-sourced Thrive Venture Fund and Lab for Women, announced today during Elevate Festival in Toronto, BDC aims to build on the groundwork laid over the past five years by BDC Capital’s $200 million Women in Technology (WIT) Venture Fund. BDC first launched the WIT Venture Fund in 2017 to help address the need for direct investment in Canadian early-stage, women-led tech firms and to make indirect investments in women-led funds.

BDC’s half-a-billion-dollar Thrive platform, which the Crown corporation claims is “the largest investment platform of its kind in the world,” includes a direct investment fund, lab, and fund-of-funds.

“We believe that tapping into the incredible potential of these women can become a significant driver of economic prosperity for the country.”
– Isabelle Hudon, CEO & President of BDC

With Thrive, BDC has more than doubled the amount of capital it has to invest in women entrepreneurs. The direct investment fund, which marks the WIT team’s second fund, has been allocated $300 million to back firms at the seed, Series A, and Series B stages. Another $100 million is going towards the new Lab for Women, which will fund pre-seed startups and explore “innovative equity investment models” for companies that don’t fit the traditional VC mould. The organization has also dedicated an additional $100 million towards supporting women-led Canadian investment funds; this amount is five times as much capital as the first WIT fund committed to fund-of-funds investing.

Notably, this promise of $500 million is larger in size than the latest Venture Capital Catalyst Initiative (VCCI) commitment of $450 million announced as part of Budget 2021, which is designed to foster growth across Canada’s venture capital landscape more broadly. VCCI comes with its own focus on promoting diversity and gender balance among VC fund managers and portfolio companies.

“This investment is intended to unlock the promise of Canadian women entrepreneurs, providing them with greater opportunities and ultimately, a better shot at success on the global stage,” said BDC president and CEO Isabelle Hudon, who took helm of the organization last year. “We believe that tapping into the incredible potential of these women can become a significant driver of economic prosperity for the country.”

According to Michelle Scarborough, managing partner of BDC Capital’s WIT and Thrive Venture Funds, women entrepreneurs in Canada remain underserved today. “When you think about the amount of capital going into women-led companies, Canada sits at around five percent right now,” Scarborough told BetaKit in an interview. “That number is still really low.” 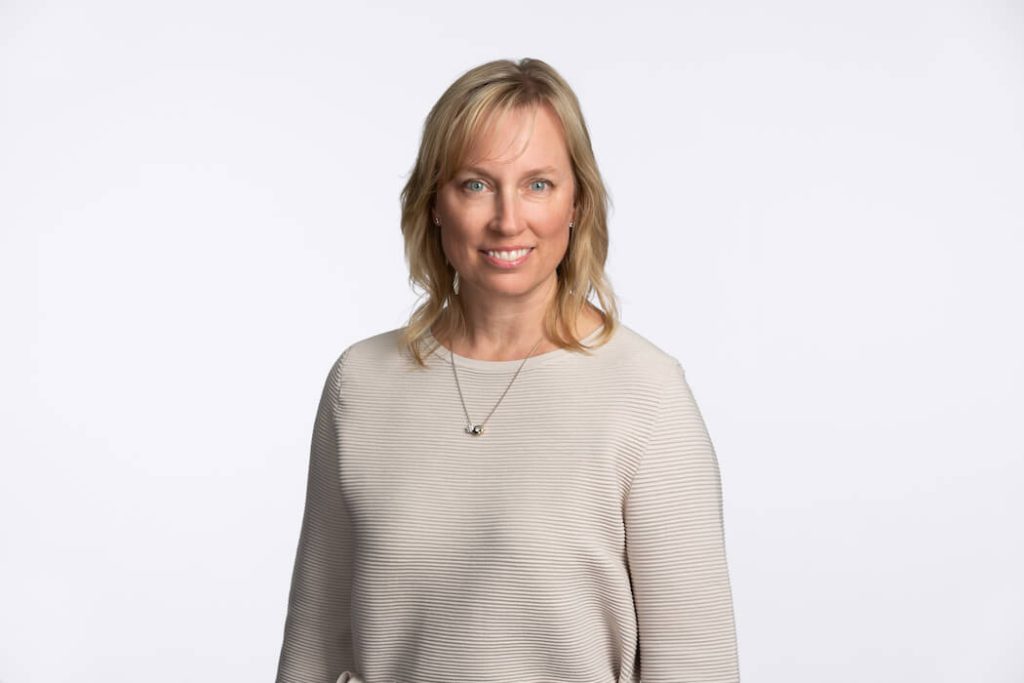 “We still hear that women [entrepreneurs] feel that they’re not heard and [that] the dollars that are going into them … are lower than what they need to be,” Scarborough added. “By the same token, we also see a gap in the number of women investors, particularly in venture capital, but also in the angel space.”

The WIT Venture Fund and Thrive Venture Fund are part of a growing list of women-focused Canadian VC funds that have emerged to address this problem, including StandUp Ventures, Sandpiper Ventures, Phoenix Fire, The51, and Accelia Capital.

Reports have shown that women entrepreneurs are underfunded and face a variety of roadblocks raising capital. According to Scarborough, there are a few reasons for this, including systemic bias. Canada’s VC community has “done a decent job of starting to move the needle, but we haven’t gotten there yet,” she said.

On the investor side, investment in women-led firms remains limited. Reports have also found that the Canadian venture capital landscape still has room to improve on the diversity, equity, and inclusion and compensation side of the equation. Scarborough said BDC still sees a gap in the number of women general partners (GPs) and women in decision-making roles at investment firms in Canada.

While BDC started to fill the need for more women-focused capital across the board with Fund I, Scarborough said the organization plans to ramp up its efforts on this front “with Fund II.”

The Thrive Venture Fund will have the same investment thesis and sector-agnostic approach as the WIT Venture Fund, focusing on women-led tech companies between the seed and Series B-level, but will make more investments at the seed stage this time around, said Scarborough.

Through its WIT Venture Fund, BDC allocated $180 million towards women-led startups and $20 million to fund of funds investments in women-led firms. In total, the fund backed 38 companies, including Bridgit, HiMama, Manifest Climate, Odaia, TealBook, and Waabi. BDC Capital has finished making new investments through the WIT Venture Fund, but is holding some capital in reserve for its existing portfolio firms.

On the fund-of-funds side, BDC plans to use its new $100 million indirect investment envelope to support women-led and focused general partners across the country, at the discretion of BDC Capital’s Fund Investment team. According to BDC, 43 percent of the BDC Fund Investment team’s active portfolio is currently invested in funds that are women-led or co-led, or have women in partner-level roles, which the organization claims is double the Canadian average.

According to Scarborough, BDC’s Lab for Women will be run by a new team and focus on providing equity capital to women-led entrepreneurs at the pre-seed-stage, where she said there still remains an “enormous gap.” It will also examine innovative equity investment models that BDC could deploy to support firms “going the non-VC route.”

BDC, which plans to deliver this lab in collaboration with ecosystem partners, did not share any additional information regarding how the lab will work or be structured, promising to reveal more specific details regarding it “in the coming months.”

Scarborough emphasized the scale of these combined commitments by BDC to supporting women entrepreneurs and investors in Canada.

“With this capital, this $500 million envelope, plus the $200 million that we put into the market, we are the largest platform in the world doing what we’re doing,” said Scarborough. “We always say that Canadians don’t champion themselves enough, we don’t market ourselves enough, but I think in this case, we really are doing something very unique.”