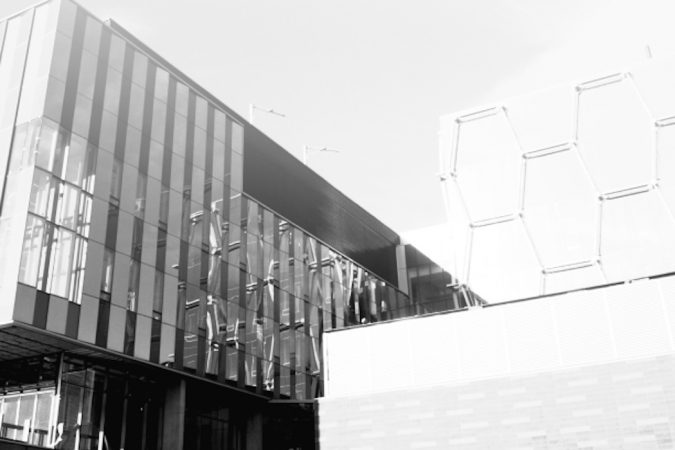 Only another Faire megadeal rescued Waterloo Region from its lowest investment quarter in a year.

Another Faire megadeal may have beefed up the Waterloo Region’s venture funding performance in the second quarter of 2022, but it didn’t stop the region from seeing its lowest quarter for deal volume in three years.

According to a new report from briefed.in, tech startups in the Waterloo Region raised a collective $559.1 million in the second quarter of 2022, a 256 percent increase compared to last quarter. While this result may seem impressive, over 96 percent of that funding was due to one $537.7 million Series G extension closed by retail startup Faire in May. All told, Faire’s deal accounted for 242 percent of the region’s 256 percent investment growth quarter-over-quarter, with the remaining deals accounting for just 14 percent of that growth.

“University of Waterloo students and alumni are still building companies and getting funded, but they aren’t doing it all in Waterloo.”

Without Faire’s megadeal, investment in the Waterloo Region would have totalled $21.4 million and made Q2 2022 the region’s lowest funding quarter since Q1 2021, when only $14.7 million was raised.

ApplyBoard has also accounted for a heavy share of overall investment in the region over the last two years. While ApplyBoard and Faire appear to be carrying Waterloo Region investment, Jesse Rodgers, co-founder at Eigenspace and former CEO of Volta Labs, said the context behind these massive deals is still important.

“Do the dollars raised and reported translate into opportunity for people to build great global companies in Waterloo? Yes,” Rodgers said.

“Growth financing rounds in a hot market got done,” he added. “That is good.”

Tech startups in the Waterloo Region raised a collective $559.1 million in the second quarter of 2022, a 256 percent increase compared to last quarter. (Source: briefed.in)

Where have all the deals gone?

“Volume seems like it is indeed lower,” Rodgers said, adding that while it’s hard to know why activity has fallen, it’s likely due to many factors, including the role of students in the local tech sector.

The Waterloo Region is home to several post-secondary institutions, the largest being the University of Waterloo, which attracts thousands of Canadian and international students each year and operates the largest post-secondary co-op program worldwide.

The University of Waterloo produces much of the talent that has made the region a pied-à-terre for Big Tech companies such as Google, Shopify, and Square. Thanks to its Velocity program, the university is also a wellspring of entrepreneurship and claims to count nearly one-fifth of all tech founders in Canada among its graduates.

“University of Waterloo students and alumni are still building companies and getting funded, but they aren’t doing it all in Waterloo,” Rodgers noted. “They have never only done things in Waterloo, but fewer seem to be staying. We need to figure out if that is true and understand why.”

Evan Clark, executive director of the Golden Triangle Angel Network (GTAN), said members of his angel network are actively investing in the Waterloo Region, including two local seed-stage deals in the second quarter of 2022 and roughly two deals per month across the entire Toronto-Waterloo innovation corridor. He noted that although the local investor community is engaged, the region will always need more angel funding. “Canada needs more early-stage risk capital, period,” Clark added.

“I see a lot of opportunity in [Waterloo’s early-stage ecosystem], but also a lot of work ahead to build some energy around those who are starting companies and get them to move at pace that makes them attractive to VC,” Rodgers added.

For other Canadian tech ecosystems, the second quarter of 2022 has seen venture funding drop sharply following a record year of investment in 2021. It mirrors a global drop in public and private tech valuations following a slew of macroeconomic obstacles, from the war in Ukraine to inflation and slowing economic growth.

“It likely has not impacted reporting numbers yet, and it might not change much for the more pragmatic and revenue-driven companies,” Rodgers said. “Growth stage is going to slow down, and valuation expectations must adjust. VC is a global marketplace, and you can’t ignore the global trends.”

While Canadian investment certainly appears more tepid than it did in 2021, both Clark and Rodgers were optimistic about the Waterloo Region long-term, with Clark noting that in-person events are returning, and from his vantage point, local founders appear “ready to run.”

“One thing I have come to know about great founders: no matter the markets, they find a way,” Clark added. “It may take them longer during times of contracting capital, but it won’t stop them.”

The full briefed.in report on the Waterloo Region can be found here.