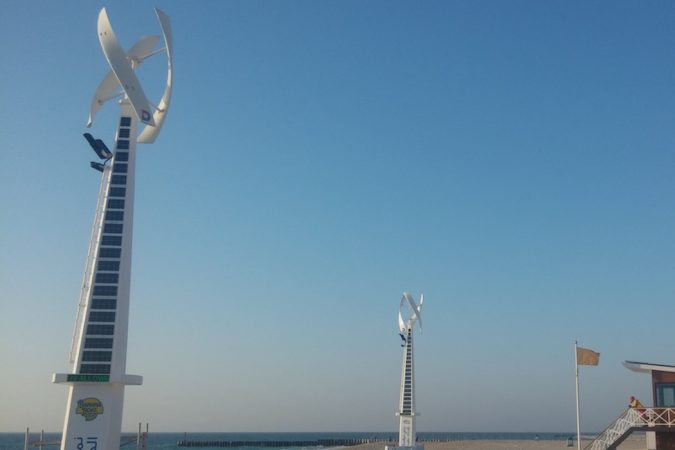 Clear Blue’s off-grid energy systems have been deployed in 37 countries.

According to Clear Blue, the funding will allow the company to expand its production capacity, enhance its sales and marketing strategies, and support the commercialization of its new Pico-Grid technology. The financing will be drawn upon over a 21-month period until March 2024. Repayment begins in 2025 and continues to 2031.

A Pico-Grid is a small singular power source designed for satellite Wi-Fi and Internet-of-Things applications. Clear Blue said that the product can be used to power stationary devices such as home appliances and lighting. Additionally, it can also be a wearable power source for mobile devices.

Since Clear Blue’s incorporation in 2011, its systems have been deployed in 37 countries, 25 United States states, and nine Canadian provinces. Clear Blue is a publicly traded company that began trading on the TSX Venture Exchange in 2018 as “CBLU” and listed on the OTCQB Venture Market in 2021.

With the recent launch of Pico-Grid, Clear Blue said that it will be able to expand into new global markets, which is expected to create over 90 jobs. The company noted that this project will also reduce Canada’s carbon footprint by eliminating a significant amount of carbon emissions worldwide.

Since 2015, the federal government claims that it has invested over $400 million in almost 200 southern Ontario projects related to cleantech and green initiatives through FedDev Ontario.

In 2017, FedDev Ontario invested $400,000 in Clear Blue to scale up activities for its solar and wind powered control system. Clear Blue also previously received $1.85 million in a private placement in 2015 and $2 million from the Business Development Bank of Canada (BDC) as a first tranche of a $5 million loan facility.