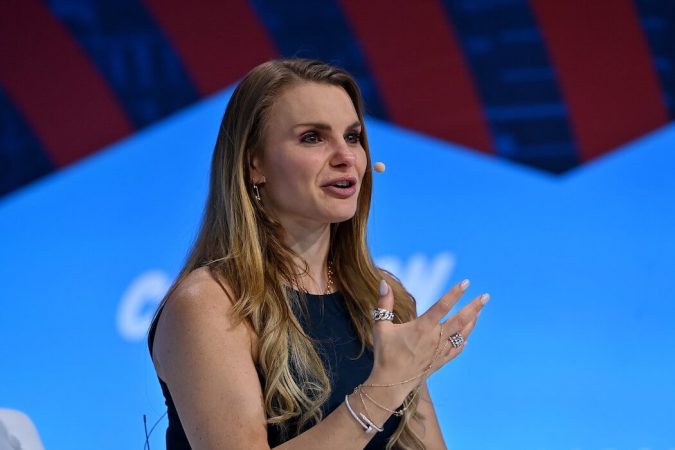 Clearco is set to lay off 125 employees, which amounts to approximately one-quarter of its team.

Michele Romanow and Andrew D’Souza told employees about the cuts in an email on Friday morning. The email, shared with BetaKit, stated, “Today we have made the hard decision to reduce our workforce by 125 people and are considering strategic options for our international operations.”

The email added that “Invites will go out shortly to those who are part of this reduction in force followed by meetings with team leads.”

Romanow and D’Souza cited the current macroeconomic environment as the reason for the layoffs, and called the move necessary in order to ensure Clearco is “able to support as many founders as possible,” and “to come out of this economic downturn a sustainable and profitable company.”

The announcement of the layoffs follow a tumultuous time for Clearco. The company has been quietly downsizing in recent months, as reported by The Logic, with multiple sources indicating to BetaKit that Clearco had made more layoffs than had it had initially claimed in June.

In June, Clearco made layoffs to its Ireland team — just three months after entering that market and announcing plans to hire 125 employees there. The company also shuttered a site in Israel. At the time, a Clearco spokesperson claimed the cuts were less than 10 percent of Clearco’s overall Dublin headcount. Since that time, the company has maintained that it has no need for mass layoffs – despite reports that it had been reducing its headcount more broadly.

Clearco also quietly increased the repayment fee for its loans, and reportedly been seeking to renegotiate agreements with some of its lenders in order to reduce the amount it pays for its borrowed capital – used to make its loans to startups.