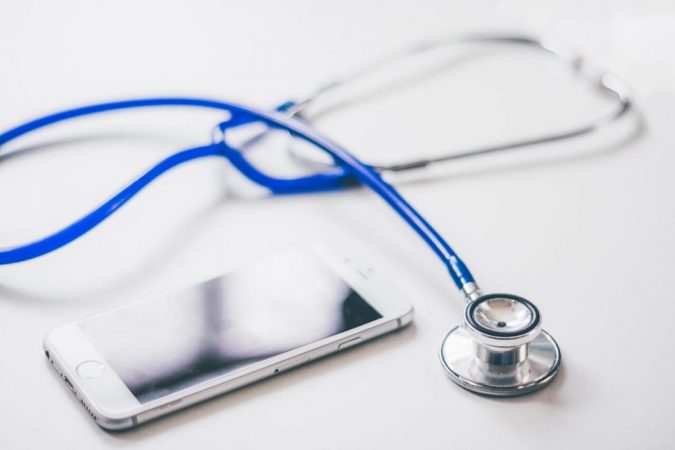 Founder, CEO stepping down at CloudMD, while Think loses CFO.

Two prominent Canadian medtech companies have announced changes in their executive suite. CloudMD Software & Services Inc. said its founder and CEO, Dr. Essam Hamza, will step down as of Monday, May 2, while Think Research Corporation announced its CFO, Jae Comelssen, is leaving his post as of April 15.

“The business has changed from a connected network of clinics to a leading comprehensive healthcare provider.” -Dr. Essam Hamza

Think Research offers knowledge-based digital health software solutions, and its mission is to organize the world’s health knowledge to improve the quality of patient care.

Both CloudMD and Think Research are listed on the TSX Venture Exchange.

At CloudMD, Hamza will remain on the board of directors, and act as a strategic advisor to the company. The board unanimously appointed president Karen Adams to take on the role of interim CEO until a successor is appointed.

Hamza noted that in the last few years CloudMD has seen significant growth, including the completion of over 15 acquisitions. Its most recent acquisition came in January when it purchased Toronto healthtech company MindBeacon in a deal valued at approximately $116 million CAD. Think Research acquired MindBeacon less than a year after the latter became a public company on the Toronto Stock Exchange. The 15 acquisitions are expected to add over $100 million in annual revenue, Hamza claimed.

“The business has changed from a connected network of clinics to a leading comprehensive healthcare provider, and I could not be prouder of the team on their ability to execute,” Hamza said. “It is time for the company to move away from its founder, and I will be stepping down as CEO and passing the baton so a new CEO can lead the company through its next phase of growth. I look forward to supporting the entire executive team through the company’s next stage.”

While Adams moves into the interim CEO position, CloudMD said it had begun a process to identify a permanent CEO. Adams joined CloudMD two years ago, and was appointed president in June 2021, and joined the board the same year.

Think Research said that its CFO, Comelssen, was stepping down to pursue other interests. Think Research didn’t specify what Comelssen was pursuing next. As part of the transition, Comelssen will make himself available to the company through to June 15, to support the completion of the company’s audit, reporting of first quarter financial results for 2022, and to support an orderly changeover of the finance function.

John Hayes joins Think Research as interim CFO. He brings more than 20 years of experience in leadership positions, including over 10 years experience as a CFO for technology-based and publicly traded organizations such as Rand Worldwide, Natraceuticals, and Engineering.com.

Most recently, Hayes acted as CFO, COO and client experience leader with CarltonOne Engagement, an incentive management and e-commerce platform with a SaaS business model. In his career, Hayes has led and participated in many M&A transactions and has been successful in structuring teams and automating financial processes.

Think Research announced that it is initiating a comprehensive executive search for a CFO who is an experienced financial leader who will help shape the long-term capital markets, M&A and financial strategy of the company.

The company is currently pursuing an active acquisition strategy, backed by its switch in credit facilities in 2021. Think Research’s most recent acquisition took place in November, 2021 when it acquired the assets of Pharmapod, for $350,000 in cash and Think Research shares. Pharmpod offers a cloud-based platform that aggregates patient data and monitors medication errors for pharmacies, long-term care facilities, and hospitals.