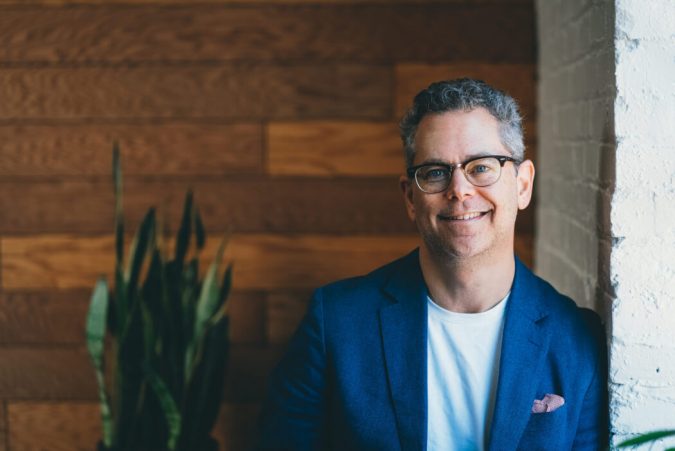 Generating revenue is back in fashion. GrowthX wants to help.

This year on the podcast we’ve been talking to a lot of VCs. Hopefully, it’s providing you with an insider’s perspective on the state of the market and what they think founders are doing right (and wrong).

“Do you really want to get big fast? You take my money, I’m going to poke you in the eye every day going forward.”

But as we noted in our interview with Mark McQueen, head of CIBC innovation banking, the VC perspective is just one perspective. And, so far, that perspective has been pretty limited to Canada.

So this week we talk to a Valley-based VC.

Well, it’s a Valley-founded VC firm with its CEO based in Tennessee. That is also running product-market and go-to-market programming for a bevy of Canadian accelerators like Propel, Technation, Co.Labs, Platform Calgary, and the new Alberta Innovates Revenue Accelerator. That sounds like a unique perspective, right?

On the podcast this week is Andrew Goldner, CEO and founding partner of GrowthX, and we cover a lot of bases:

Differences between the Canada and US markets.
Why suddenly every VC cares about revenue generation (again).
Problems with the current accelerator model for VCs and founders.
What business VCs are actually in, and whether founders should even take their money.
A hefty bunch of go-to-market tips thrown in for good measure

Andrew is a well-spoken storyteller, but he also doesn’t mince his words where it counts, and it was refreshing to hear the Midwesterner bluntly say things that most Canadian VCs won’t (at least not publicly).

So prepare yourself – it’s a long episode – and let’s dig in.

Mentioned on this episode: the SaaS Funding Napkin.